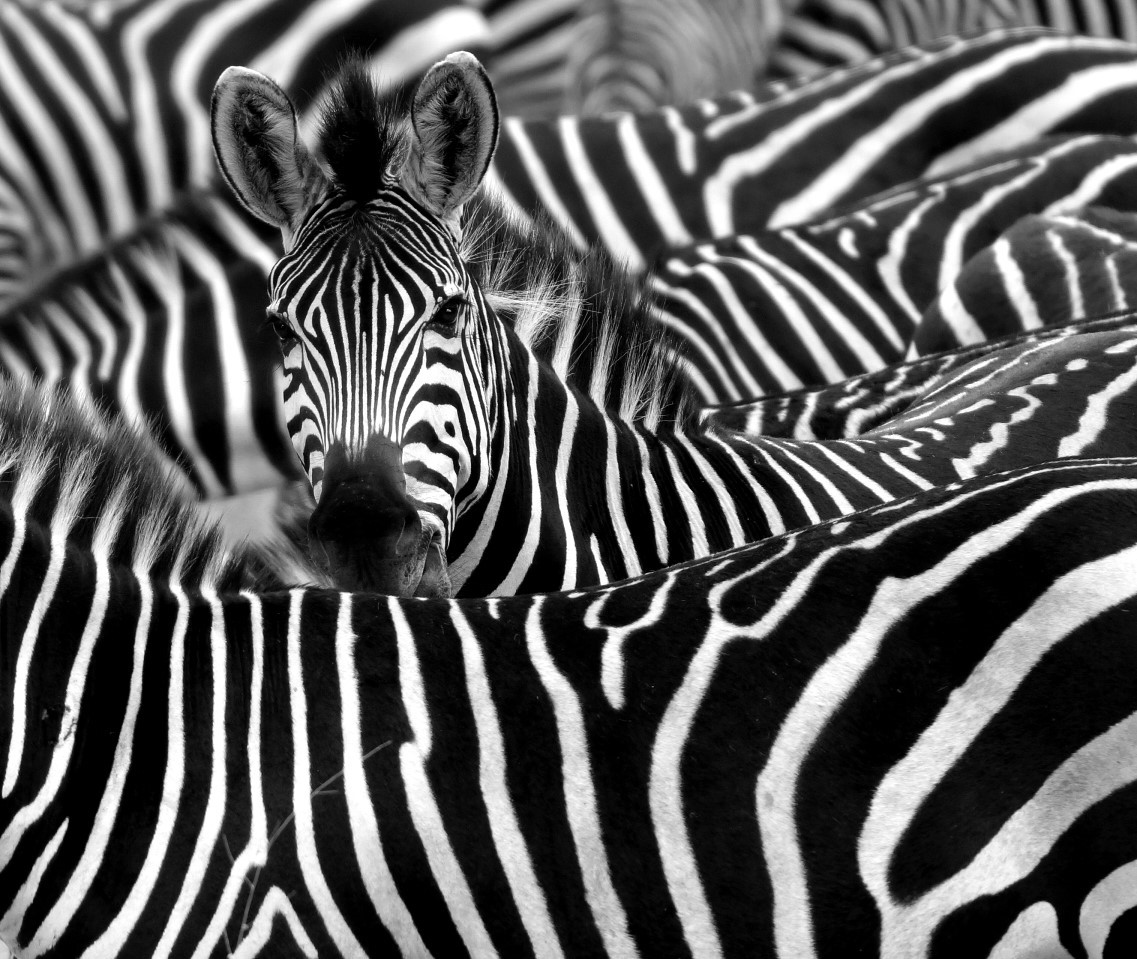 A concentration of undertakings is deemed to be of major importance and meet the jurisdictional thresholds set out in the Control of Concentrations Between Undertakings Law 83(I) of 2014 (the Law) where:

The Cypriot merger control framework is applicable to transactions resulting in a permanent change of control. These include:

acquisitions by one or more persons already controlling at least one undertaking (directly or indirectly) of control of one or more other undertakings (whether by purchase of securities or assets, by agreement or otherwise).

Joint ventures performing all functions of an autonomous economic entity in a permanent manner are caught by the Law.

‘Control’ is defined as control stemming from any rights, agreements or other means which, either severally or jointly, confer the possibility of exercising decisive influence over an undertaking through:

ownership or enjoyment rights over the whole or part of the assets of the undertaking; or

rights or contracts that confer the possibility of decisive influence on the composition, meetings or decisions of the bodies of an undertaking.

In alignment with European Union law, Cyprus law requires that a joint venture performs on a lasting basis all the functions of an autonomous economic entity for it to be considered a concentration. A joint venture that is genuinely fully functional must be able to operate independently of its parents in an identifiable market.

In order to do so the joint venture must have a management dedicated to its day-to-day operations and access to sufficient resources including finance, staff, and assets (tangible and intangible) to be able to conduct its business activities on a lasting basis.

Given that the basic function of an outsourcing joint venture is normally to supply the parent, the essential question is whether, regardless of these sales, the joint venture is able to play an active role in the market. The joint venture’s full functionality will not normally be affected by an initial period of sales exclusively to its parents. Indeed, such a start-up period may be necessary in order to establish the joint venture in a market.

The joint venture should inevitably have sufficient resources to build up such market presence within a reasonable time frame. Where sales from a joint venture to the parent companies are intended to be made on a lasting basis, the essential question is whether, regardless of these sales, the joint venture is geared to play an active role in the market and can be considered economically autonomous from an operational viewpoint.

In this respect, the relative proportion of sales made to its parents compared with the total production of the joint venture is an important factor.

Unlike cases of acquisition of sole control, joint control is characterised by a deadlock situation resulting from the power of two or more parent companies to reject proposed strategic decisions of the joint venture.

As clearly illustrated by EDS/Lufthansa and as is expressly stated in the Jurisdictional Notice, for a joint venture to be a full-function undertaking and therefore economically autonomous from an operational viewpoint, the joint venture does not have to be autonomous as regards the adoption of its strategic decisions.

Management, employees and financing resources are crucial in this discussion, as was the case in Maersk/Eurogate. A joint venture may be considered full-function even if it does not own the resources that it needs in order to operate on the market, provided it has sufficiently firm access to such resources.

In Eastman Kodak/Sun Chemical the joint venture was initially established for a period of ten years, but this was found to be on a lasting basis as there were automatic options to renew the agreement for further periods of five years.

We specialise in Cyprus and EU competition law and in advising on the related regulatory framework. We are consistently ranked as top tier for our merger control practice. Contact us to discuss your requirements.

PREV
NEXT
We use cookies on amc.law to give you the most relevant experience by remembering your preferences and repeat visits. By clicking “Accept”, you consent to the use of all cookies we use on amc.law.
Cookie settingsACCEPT
Manage consent